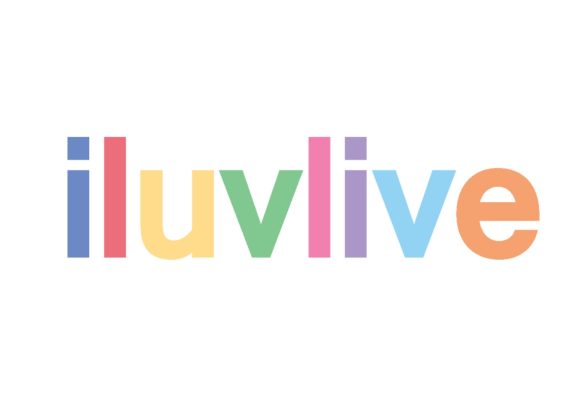 KADEEM TYRELL
British R&B/Soul singer, Kadeem Tyrell, is making waves in the UK music scene. Born and raised in Battersea, Kadeem epitomises the alternative sound that is currently on the rise, described as soothing alternative soul & effortless R&B. Heavily influenced by A Tribe Called Quest, Aaliyah, Brandy & many more artists from the 90’s era, Kadeem put pen to paper at the young age of 14, challenging his writing skills and seeing how far he could take his vocal ability.

Having been raised in the church community, it was inevitable that Kadeem’s love for music would grow. His family is filled with plenty of musical talent. His Mother and Aunts were Gospel singers and his father a DJ, allowing Kadeem to be exposed to and influenced by all genres of music, including lovers rock, rare groove and other music of the 80’s whilst growing up.

In 2015, Kadeem debuted his vocals by featuring on a track with East London producer Nat Brown ‘Memories’. The track was heavily supported by DJ EZ and many more DJ’s across the Garage scene. In 2016, Kadeem teamed up with Chelmsford Garage producer RYN and released a smooth 5 track EP titled ‘Fooled’, full of what has been described as ‘Feel Good Music’. Aiming to establish his music amongst many of the greats, Kadeem has garnered a buzz and is being mentioned amongst some of London’s finest such as NAO, Sampha and MNEK.

ICEY STANLEY
Icey Stanley established his roots within Coventry’s Hip Hop scene. Icey Stanley garnered initial attention via his local music community. His recognition began to spiral as he was seen supporting UK artists including JME, Fuse ODG, Meridian Dan, Big Narstie, Lady Leshurr and Devlin whilst his electric performances and aptitude at stage delivery awarded him with the opportunities to play shows in Africa, Europe and America including sets at The Global Youth Conference in Carolina and Loveworld Music Festival in Nigeria, exposing his musical prowess to different audiences across the world.

This Coventry based artist has released his latest Single ‘Someone’. A project that has caused a big buzz on social media. ‘Someone’ expresses the need of having a person in life that can be there and willing to be through it all. A mix of old school and new school this song takes you back in time and brings you to the present with relatable lyrics.

Icey’s last EP release Still No Love In February is out now on all platforms. This is following his summer 2018 release ‘Something I’m Needing’ Feat. Tocky Vibes & ‘Mid Summer Drip – EP’ with Birmingham’s own Mr Macee. Icey had over 100K Streams Independently on Spotify alone in 2018.

RICKI
He is a 26 year old from Birmingham and part of the Bayten Collective. He began playing instruments and writing music at the age of 13, and began working in kitchens at 15. This has inspired the production of his first EP – CookBook which will be out before the end of the year.

SOPHIA LEE SOUL
Sophia Lee Soul is a Birmingham based alternative R&B/Soul act recently nominated by Birmingham Music awards for best R&B/Soul act along with other successful nominees.
Her most recent project is the release of the beautifully constructed EP ‘M.O.W.G.L.I’ funded by Arts Council England in 2018 and features on all online digital platforms, joining her previously successful releases that totalled over 4K listeners on Spotify alone.

Her first EP in 2015, ‘When words fail’, contained the soulful ‘Morning feeling’ which was BBC 1XTRA’S INTRODUCING “Track of the Week”.

For the best live music in Birmingham, Acapella is the place to be! To stay up to date on every event, follow us on Social Media to make sure you’re the first to know about great live music in the Jewellery Quarter:
Twitter: @Acapellajq
Facebook: @AcapellaBirmingham
Instagram: Acapella Birmingham
+ Google Calendar+ Add to iCalendar